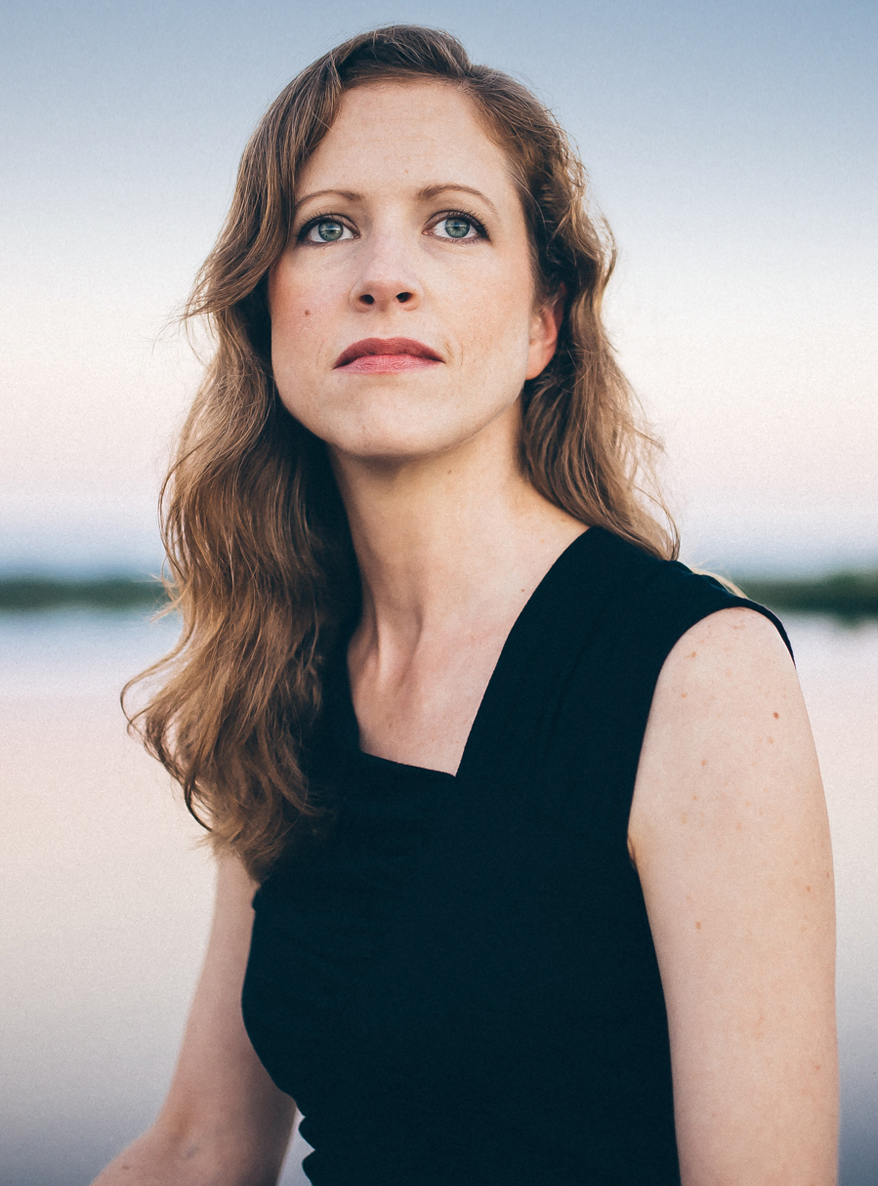 SAG-E | Karen grew up in Findlay, Ohio where she started acting in elementary school. She has a long list of theater credits including leading roles in “A Picasso”, “The Fox on the Fairway”, “House of Blue Leaves”, “Conversations After a Burial” and “Night of the Iguana”. In parallel with her stage career she attended college at BGSU in Ohio and then graduate school at the University of Mississippi earning a MS in Biology. She began working in film in 2011 and has appeared in numerous films since then including “Veer!”, “Solo” and “Hopscotch”. She currently resides in Saint Augustine, FL. 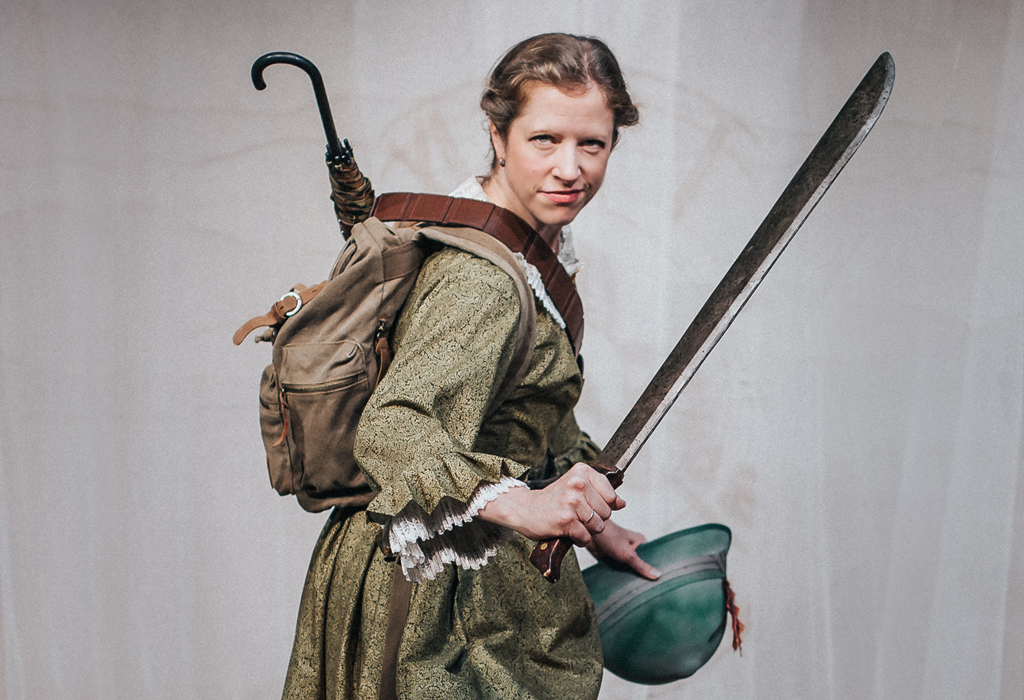 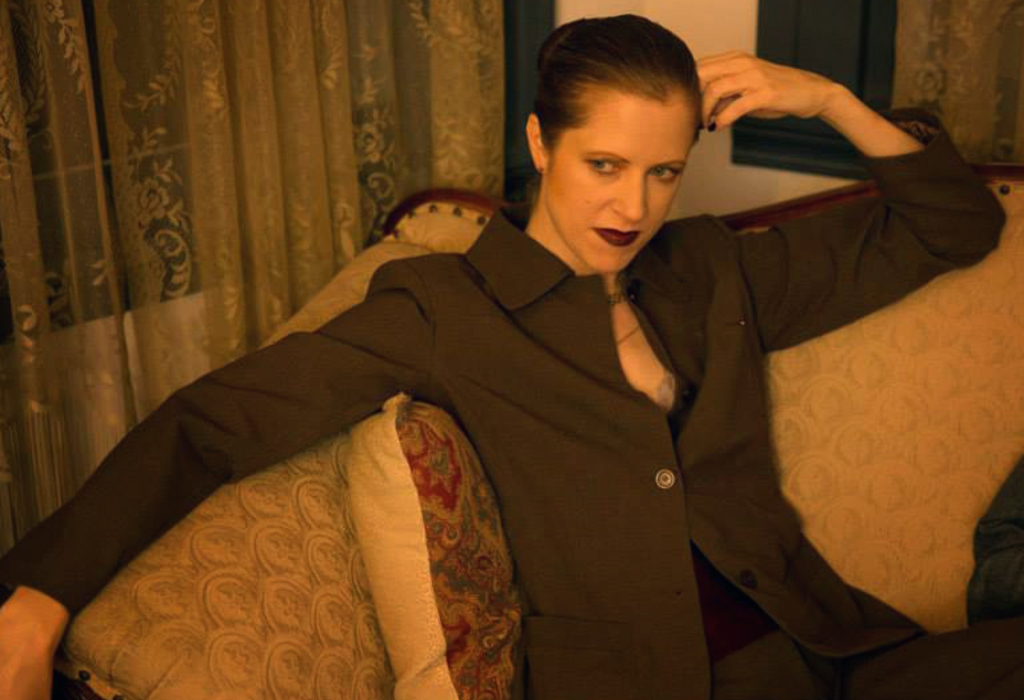 The feature film Thunder in which Karen stars was screened in June and on its way to film festivals.

ALL THE ANGELS COME

Karen will be appearing as Lt. Holmquest in the staged reading of Jim Alabiso’s novel All the Angels Come at Players by the Sea in August.

Karen will be appearing as Banquo in Atlantic Beach Experimental Theatre’s production of Macbeth opening in October.

When the Revolution isn't working out quite as you planned. Come see us THIS weekend! Actors Collective | The Revolutionists performing at BABS' LAB, CoRK Arts District NorthFeeling a bit enraged over this week's news? Come see us this weekend! We'll make you feel better... and empowered!

Share on FacebookShare on TwitterShare on Linked InShare by Email

Vive la révolution! We absolutely manage to start a comedy- with guillotines. Actors Collective | The RevolutionistsWe are SO excited to announce that tickets are now available for THE REVOLUTIONISTS! Three performances only Fri Jan 31 | Sat Feb 1 | Sun Feb 2,

It's a small venue with limited seating and tickets are bound to go quickly so get yours as soon as possible and invite your friends. This is a show that will be talked about for a long time and you don't want to miss it!

Share on FacebookShare on TwitterShare on Linked InShare by Email 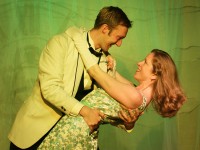 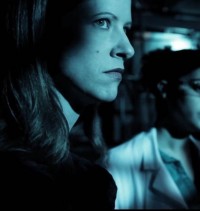 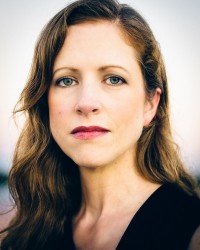 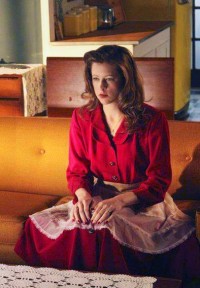 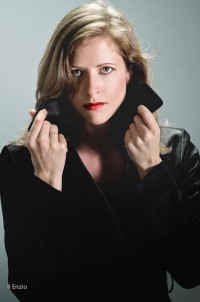 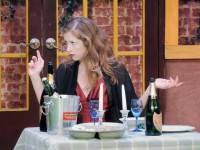 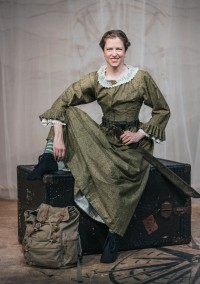 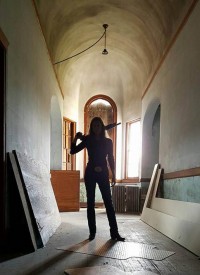 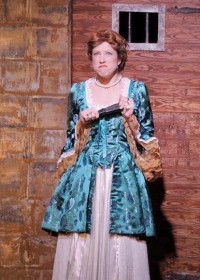 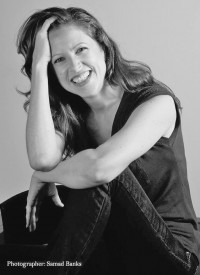 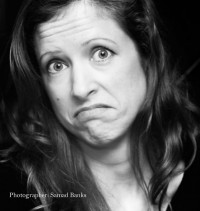